Brendan is a FileMaker and Web developer, collaborating with other Beezwax team members on custom software solutions, with an emphasis on globally-based clients and users.

Brendan came to Beezwax via 42 Silicon Valley (42SV), where he became one of the first software engineering students selected for an internship program in partnership between the school, FileMaker Inc., an Apple subsidiary, and Beezwax.

Brendan originally became interested in software engineering while living and working in Japan. After joining 42SV, he dove deeply into projects including the development of web applications, an interactive chat-bot, and creating a graphical ray-tracing program, among many other things. He followed this by completing a challenging FileMaker training and internship program, and a smooth transition to become a developer at Beezwax.

Brendan has lived and grown up in several different countries, including Ireland, Botswana and Papua New Guinea. As a result, he has a great passion for internationalism and culture. To further expand his international experience, he studied Geography and Environmental studies at Macalester College in Minnesota, a school known for their focus on internationalism and community.

After college, and before becoming interested in programming, he worked as an English teacher in Japan for 3 and a half years. There, he also studied Japanese, became involved in the community youth group, joined a Taiko drum team, and has created many close, personal ties.

Brendan loves being a member of the international community, and his dream is to continue living and working abroad. 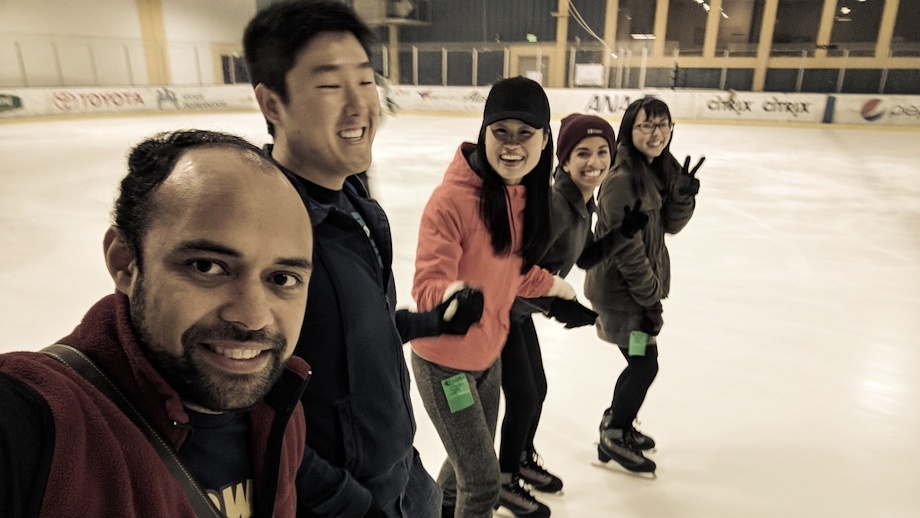 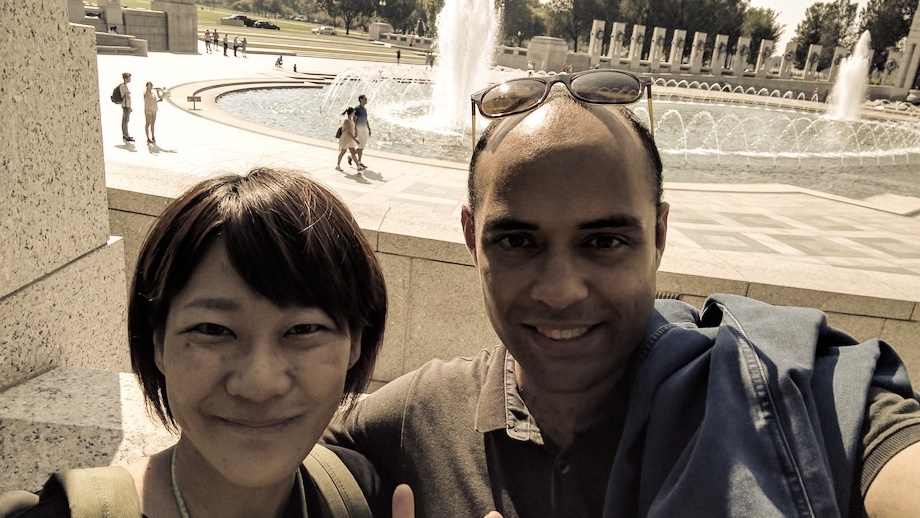 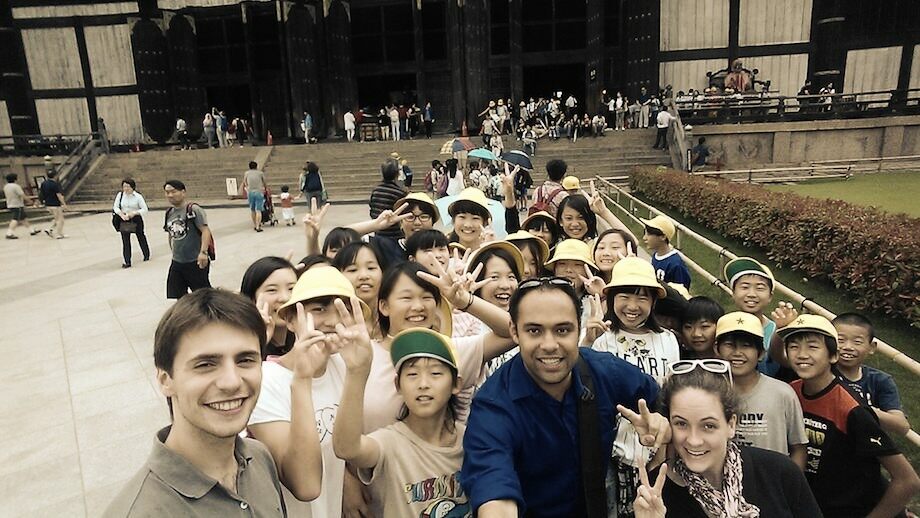