A native Californian, Heather has been assisting clients with FileMaker solutions since 1996.

Heather has worked both as an in-house Application Developer and Database Analyst, and as an independent consultant. After following her passion for FileMaker cross-country to upstate New York, she returned to her home state -- replanting her roots in the Bay Area, and joining Beezwax. Heather is a FileMaker Certified Developer, up to FileMaker v17.

Heather has a love of data and a slightly obsessive need to see it kept orderly and tidy. She believes that a large amount of data wields enormous power, and that data itself is a powerful tool which must be managed responsibly. Although she loves working with software and data, she is very social and enjoys meeting new people and seeing new places as well. People, and specifically their needs, are a driving force behind her approach to development projects.

When she doesn’t have her nose in a computer, Heather can often be found performing at Renaissance Faires, where she has been involved since she was a child. She also enjoys running, writing, listening to bluegrass, and spending time with her two children. 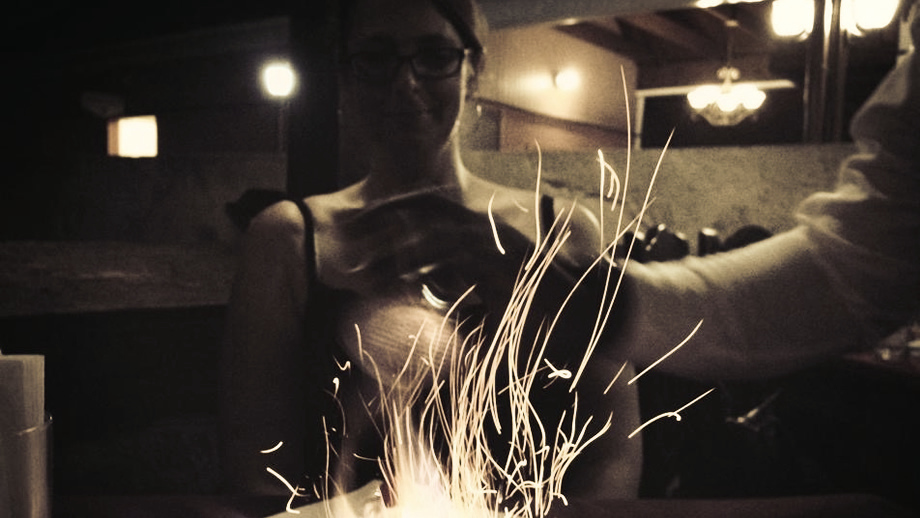 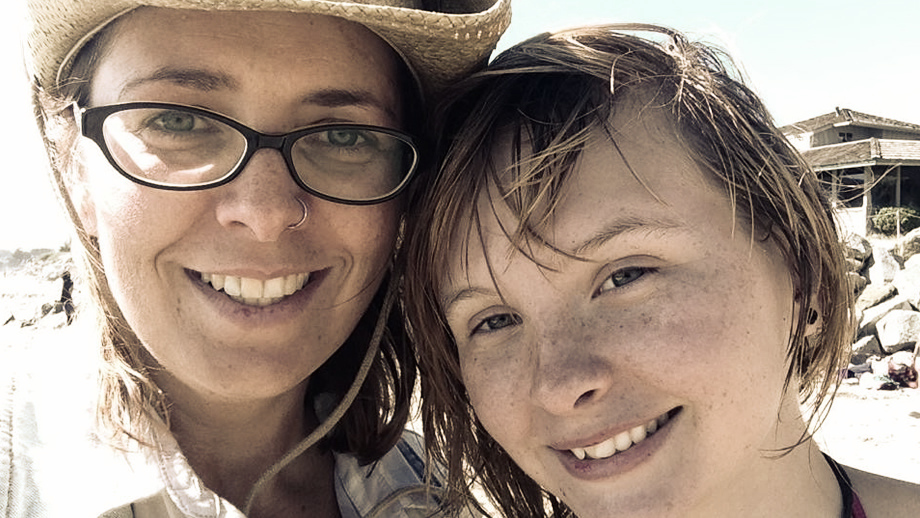