Paul got his start as a developer via an online Python course. From there, he saw inefficiencies at the business he was working for and taught himself VBA and wrote programs that radically increased productivity. He became "the tech guy" and eventually developed several FileMaker solutions for them. Since then he has further expanded his skills, specializing in FileMaker while building, maintaining and improving solutions for all styles of companies from single person LLCs to multi-national corporations, working both individually and as a part of a team.

Outside of the office, Paul likes to rock climb, swing dance (ask him for competition/showcase videos), and mountain bike as well as play Magic, The Gathering! If you're ever in Colorado, Paul says give him a call, so together you can enjoy many of the different local craft breweries. 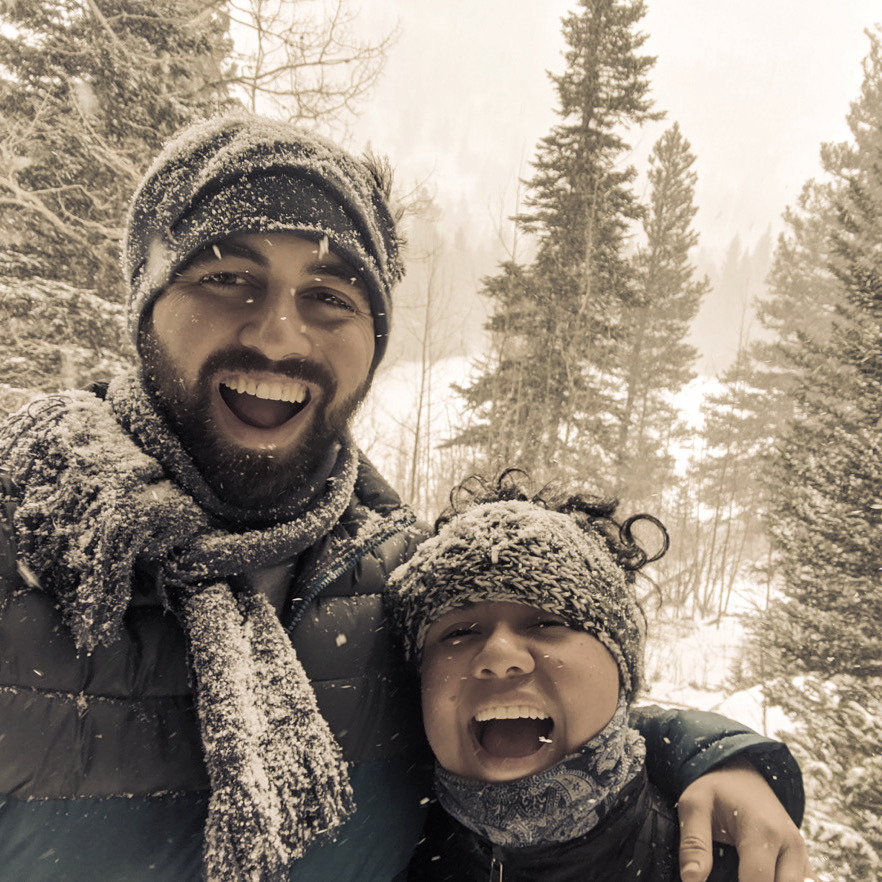