Russ is an entrepreneur, marketer, content creator, and database developer. He has consulted for hundreds of companies and has founded a thriving entertainment and event production company. In addition, he currently produces several podcasts. Russ started his career behind the scenes and behind the microphone of major market radio stations working with PBS, Clear Channel, and CBS.

While at K-IOI in San Francisco, he championed the move to digital and built one of the Bay Area’s first radio station websites. At K-IOI, he also built a database used as tracking for the station’s Loyal Listener Club. He built a sales automation system at CBS to quickly produce and deliver proposals, presentations, and contracts to clients.

He left the broadcast industry to manage the marketing department of a San Francisco startup, where he focused on creating investor proposals and presentations. While there, he founded Fog City Entertainment, Inc., where he led a team that produced over 300 events annually for clients, including The Clorox Company, Major League Baseball, Yahoo, Google, and several major hotel groups.

After selling his business which he ran for over a decade, he began a role that would last thirteen years where he managed the digital team for American Ratings Corporation. In this role, he advised hundreds of companies, designed, and built the CRM, created production automation systems, managed a web development company, led all marketing activities, and was a member of the Operations Team.

Throughout his career, Russ has used the power of FileMaker and other technologies to innovate creative ways to grow businesses, build awareness and increase client retention. He first worked with Beezwax as a client, where he was very impressed by the experience. He is excited to join the team and take our marketing efforts to the next level. 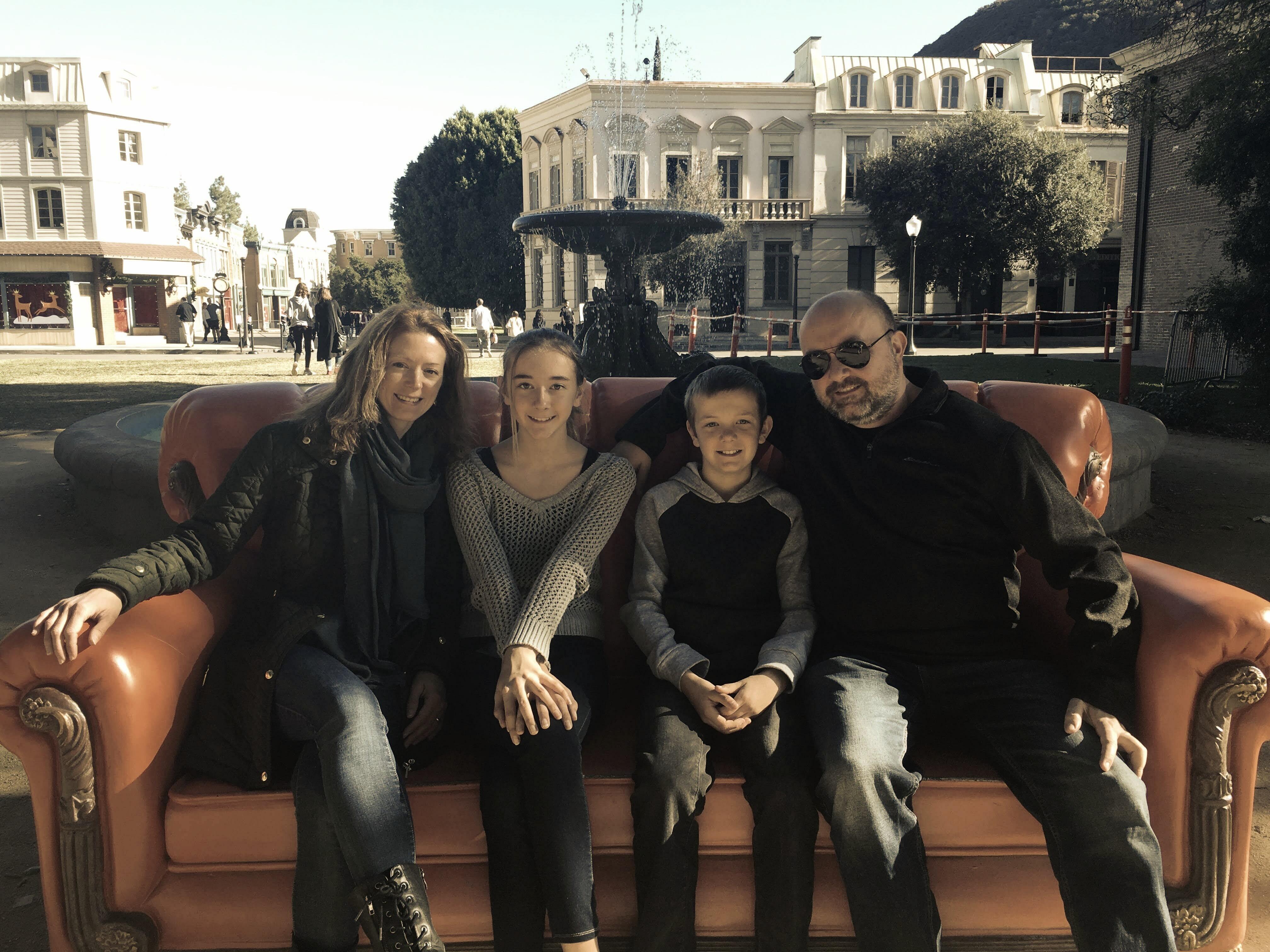 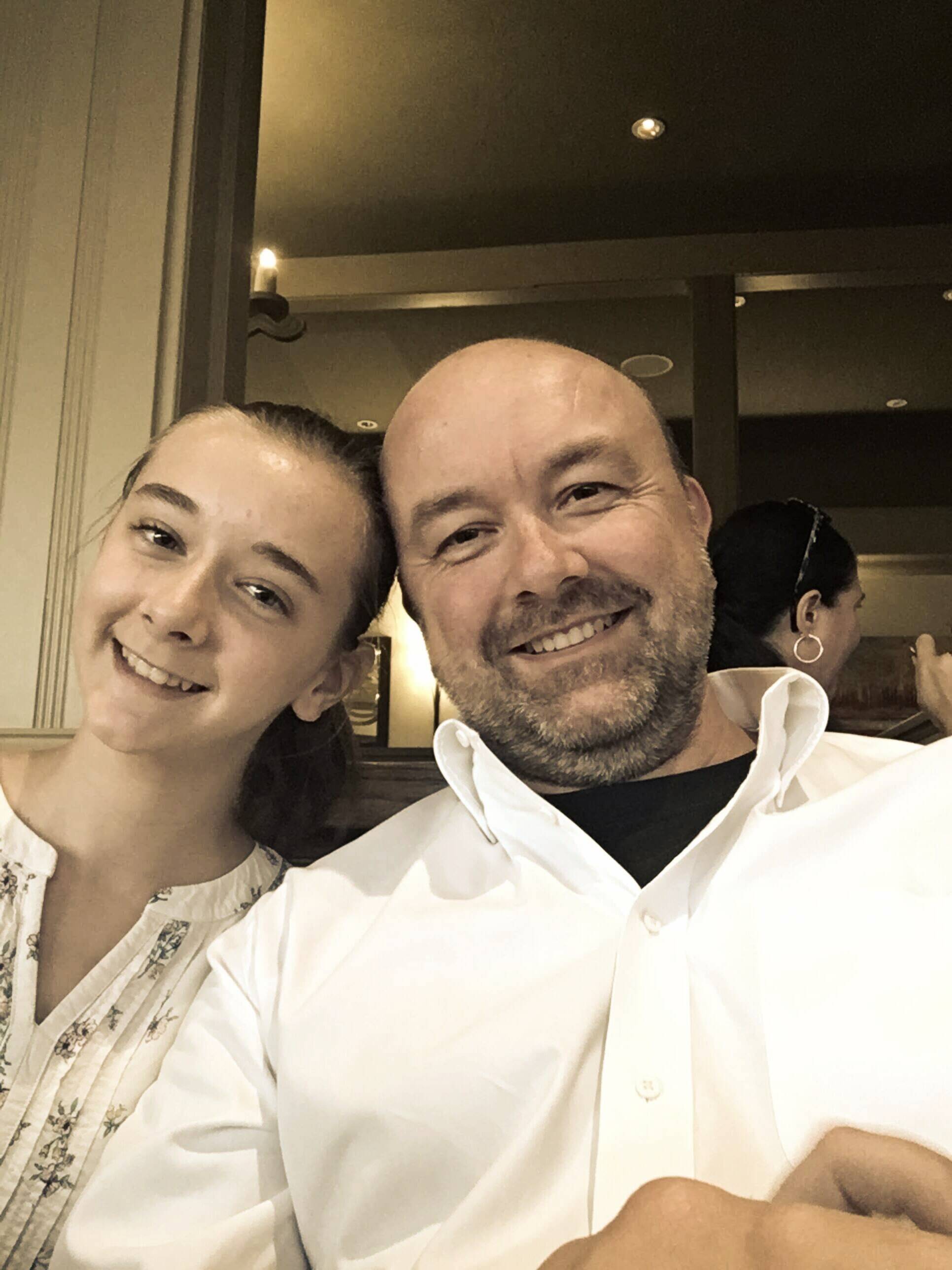