For decades, Andrew Reichart has practiced aikido, a peaceful martial art. The goal of aikido is not to contend with your partner, but to blend with their movement to create the gentlest possible resolution. In everyday life, Andrew stays calm under fire, and can always see a pathway to smoothly guide those around him into harmony. If a misunderstanding arises, you want to talk to Andrew.

When Andrew joined Beezwax in January 2001, the company had doubled in size from 2 to 4: he, Julian, Tim, and Jim sat around a dinner table, facing each other over brightly-colored iBooks and iMacs. The new desks finally arrived a couple of months later.

As the company grew, Andrew became a full-time Account Manager. Our increased volume demanded that we streamline our workflows, so Andrew innovated structures — designing processes into our own in-house database for billing, sales, and project management.

From this first-hand experience with workflow automation, as well as his role as Account Manager on literally hundreds of projects, Andrew has a keen eye for the ways technology can ease the everyday work environment.

With our continued growth, Andrew trained new Account Managers as they came on board. From 2004 to 2009 he moved to Los Angeles, bringing his job with him and opening a branch office on Beverly Blvd. — demonstrating how to maintain an effective distributed workforce.

These days Andrew lives in the East Bay with his wife and their dogs. In his spare time he’s a writer, editor, publisher, and political activist. 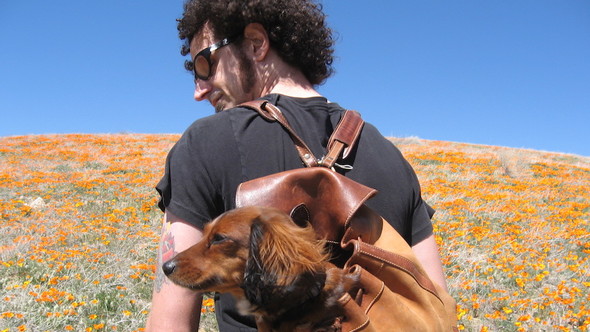 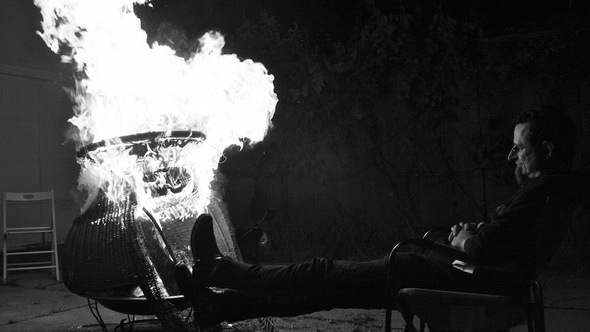