Adam has been designing FileMaker databases for 20 years, working in industries as diverse as film, law, aerospace, medical research, and environmental assessment.

His primary interest is building intuitive systems that put users at ease, making complex datasets less intimidating. Combining his background in graphic design, cultural anthropology and information architecture, Adam develops scenario-based designs that emphasize how data is used in the workplace rather than relying on the functional specifications of the system.

Prior to joining Beezwax, Adam developed databases for Nordstrom, the American Film Institute, the Los Angeles Unified School District, the University of Chicago and New York’s Stone Barns Center for Food and Agriculture. He graduated from Reed College with a B.A. in cultural anthropology and from the University of Southern California with an M.F.A. in film. He surfs, bikes, hikes, motorcycles and does just about anything he can to put off writing, which is really what he should be doing if only there wasn’t so much else going on. 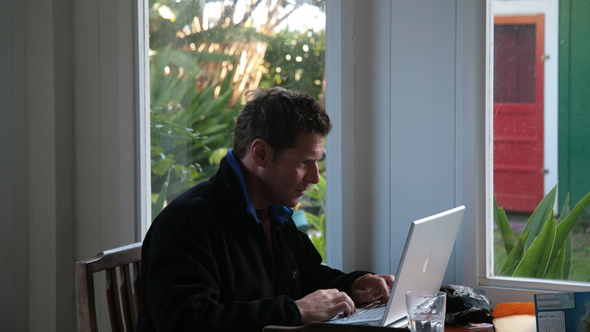 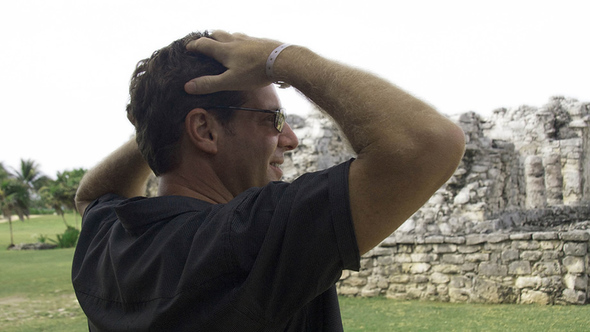