When not refactoring, refining, and implementing Dan needs to be outdoors: on a bike, in a kayak, on the sand, or somewhere else, and as he prefers, with his wife and two amazing boys. 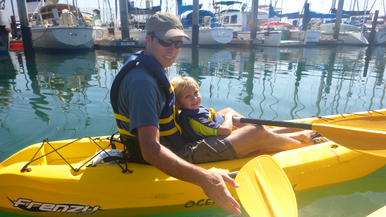 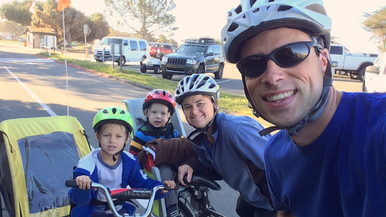 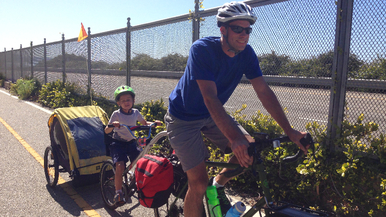 "It’s that transition point I love, where you go from just a concept, an idea that only exists in people’s minds, then you write the code, drill the holes, mix the reagents, and out comes something tangible and real, something beautiful, but most of all something functional, something designed to be used."