Andrew started writing software 8 years ago when one of his high school teachers convinced him to join the programming team, where he would discover his passion for software.

To pursue his newfound passion, he took a Greyhound bus from Orlando to Atlanta to study Computer Science at the Georgia Institute of Technology. He would intern at Harris Corporation and build map-reduce programs to analyze network security data and also at Ultimate Software where he would build web applications for internal use. After Andrew built his first web application he realized that was his niche, satisfying both his creative urges and problem-solving skills.

After graduating from Georgia Tech, he then joined a healthcare payments startup in Atlanta, Patientco, where he would continue building web applications in AngularJS. Shortly after he would move to the basement of a local incubator to join the Landing Lion team where they would build a drag and drop webpage builder and eventually join the Techstars Atlanta Class of 2017. Over time Andrew became the Lead Engineer and lead the product team, helping to perfect Landing Lion’s user interface and transform the company into Makeswift, a web application that allows users to build full React websites without needing to code.

After learning about the awesome culture from his close friend, Andrew decided to take the next step in his career by joining the Beezwax team.

Outside of work Andrew enjoys spending time with his dog Duke and action sports, especially anything in the water. He also enjoys any adventure and looks forward to being able to travel more and discover new passions, hopefully returning to New Zealand someday! 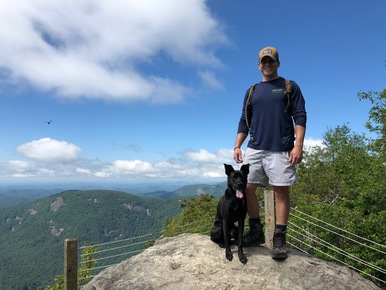 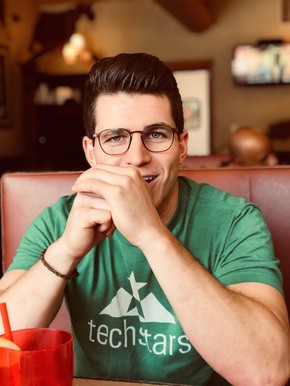 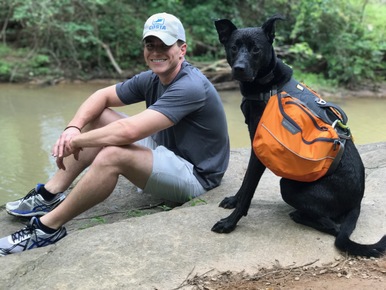