Annie was introduced to Beezwax, and the world of FileMaker development, through the partnership between Claris and 42 Silicon Valley. Starting at Beezwax as an intern, she’s focused on applying both her business background and programming skills. “I’m excited that I get to solve for business needs by developing applications for Beezwax clients,” she said.

Annie feels a huge love and appreciation for both SoCal and NorCal and a growing fondness for the East Bay since coming into the Oakland Beezwax office. She grew up in Orange County, graduated from UC San Diego with a Bachelor’s in Communication, and lived in Los Angeles where she worked in advertising. In her previous career, she worked at a large media agency dealing with digital media publishers and ad tech companies on the behalf of large brand clients.

Annie developed a curiosity about how tech companies she’d worked with actually developed the products and services they were selling. So, she made a leap to a technical role, as a junior QA engineer at an ad tech company. After working alongside other software developers, she made another move to become a developer herself — attending 42 Silicon Valley to study computer science and software engineering.

When not coding, reading, or watching some TV, Annie’s favorite activities include travel, with a fondness for discovering cities and their neighborhoods via libraries, museums, and places to eat. She enjoys attending developer meetups, film screenings, and learning new subjects through interesting talks and panels. Beyond that, her goals including going on more Bay Area hikes, trying open water swimming, and running her first 10k. 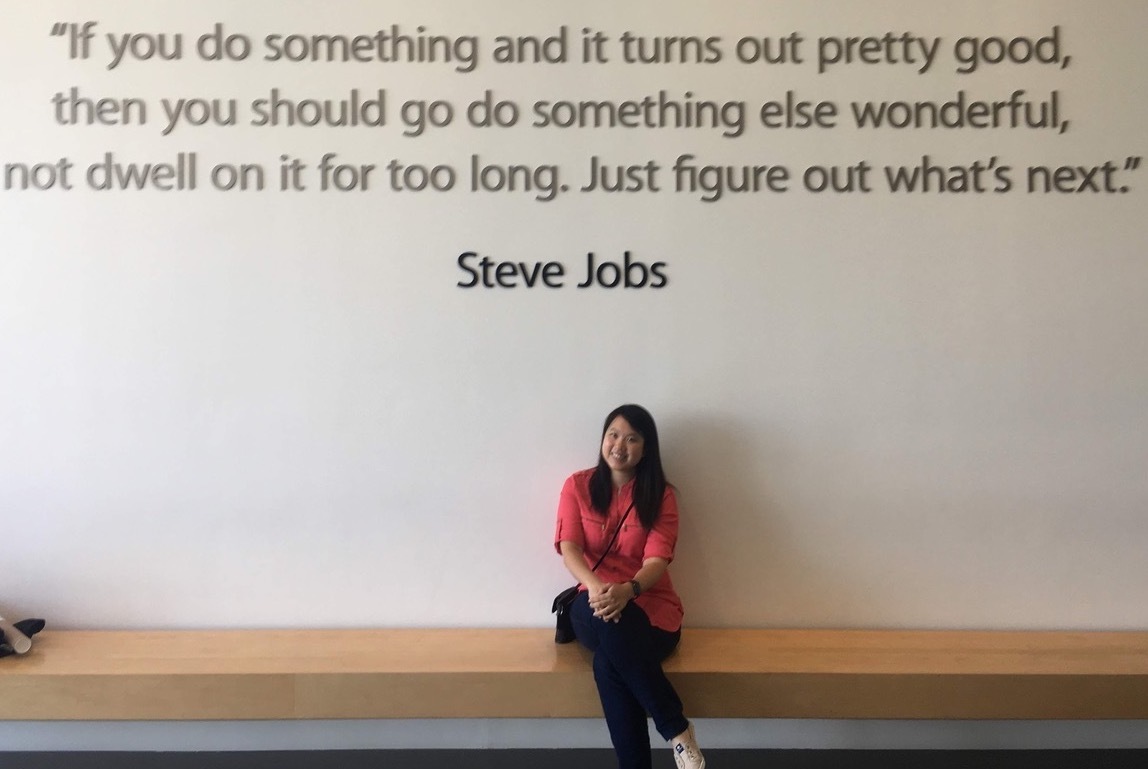 ""What I love most about Beezwax is the good nature of every Bee I've met and how everyone embraces a diversity in thinking and approaches.""