When not refactoring, refining, and implementing Dan needs to be outdoors: on a bike, in a kayak, on the sand, or somewhere else, and as he prefers, with his wife and three amazing boys. 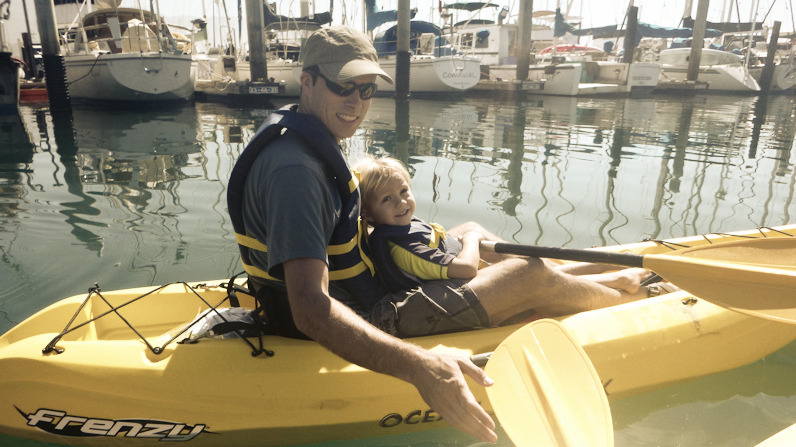 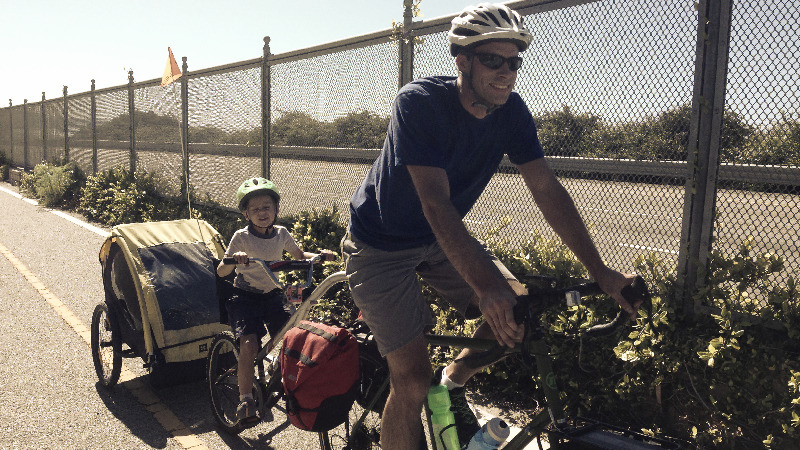 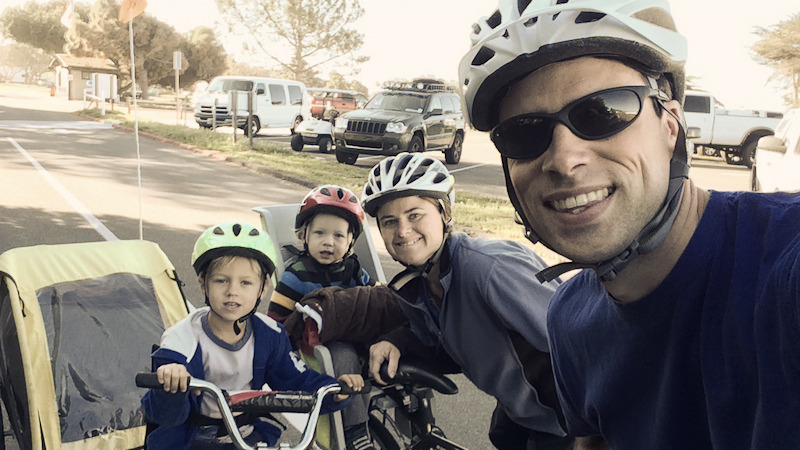