Darrin joined Beezwax as a Claris FileMaker Certified Developer, and he has supported a wide range of clients and project work throughout his career. He is passionate about crafting apps, with a sharp focus on Interface Design and User Experience.

When Darrin started his career as a Graphic Artist, his tools of the trade were a Scalpel, T-square and ’beeswax’. Along came the Apple Mac and PageMaker, and his days were then spent in front of a black and white screen, creating colour artwork. This would evolve into creating multimedia projects with Director and video projects with Premier.

Veering slightly in career direction, Darrin shifted to managing a Service Department within an Apple Reseller. His side role was to create ICC Color profiles for Large Format Proofers and High-end Graphic Displays and Camera. At this time, most Advertising Agencies and Graphic Design Studios were still focused on Print, though he had one eye on the Web.

Combining these disciplines, Darrin began creating a Productivity System, while working as a Graphic Design Studio Manager. This was the early 2000’s, and for those of you who remember: FileMaker 7 led the pack. Darrin’s solution automated an entire Studio’s workflow, which of course meant, there was no longer a requirement for a full time Studio Manager. He had obviously written himself out of this job, but right into a Claris FileMaker Developer career.

Darrin is an active member of the Claris Community, setting an early alarm for the various virtual User Group Meetings. You can watch his Claris Engage 2020 Presentation Slide Controls — Your User Experience (UX) Companion.

Outside of his ’work’ time in front of his MacBook Pro, iPad and iPhone - Darrin can be found on his road bicycle, along the sunny beaches of his hometown, Melbourne, Australia. As part of coming over to the US each year for the Claris Engage (née DevCon) conference, Darrin has been an admin for the fmBikeTeam, organizing morning rides with other FileMaker (and cycling) aficionados, from all over the world. 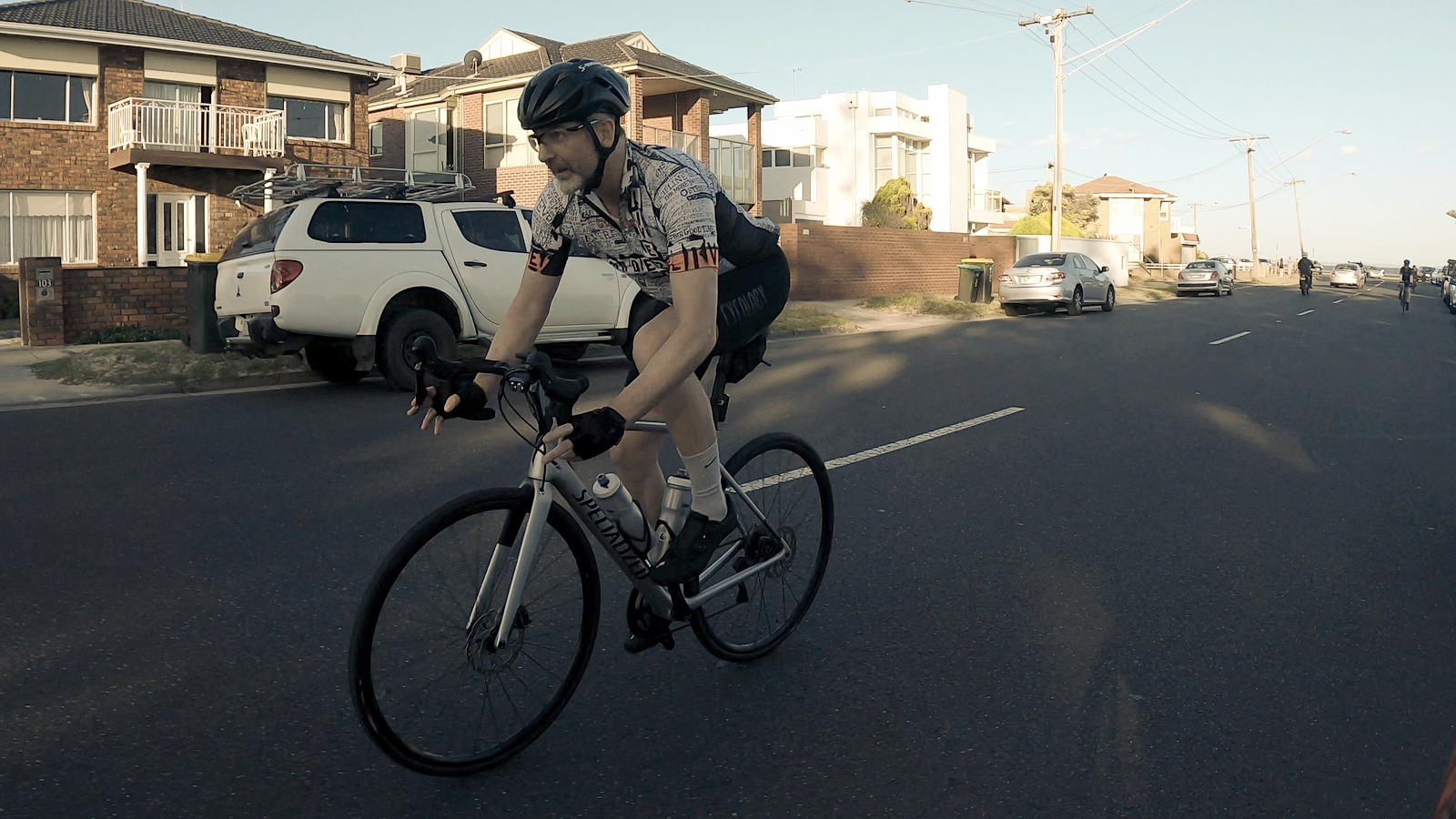 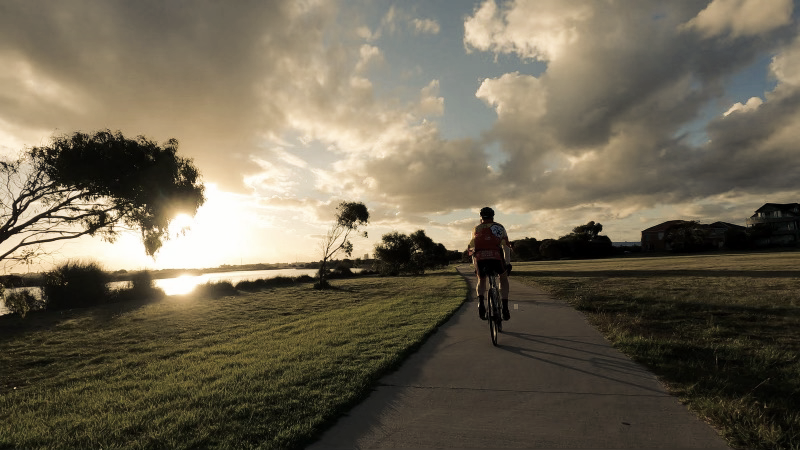